On the Brink of Denialism: Why Peter Duesberg is Wrong and David Crowe is a Liar 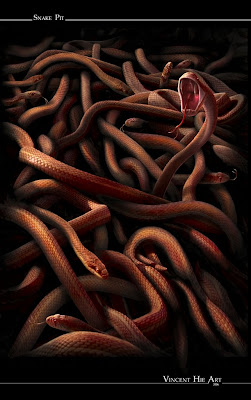 Here is a real gem.


Brink’s response reminds me of a conversation I had with him while he was in Berlin attending an AIDS Dissident's Conference. I asked Brink about Peter Duesberg and he replied that Duesberg was washed up – old hat. The new ideas in AIDS dissidence were coming from contemporary scientists like Etienne de Harven. That seemed remarkable seeing as Peter Duesberg is 73 years old and de Harven is even older at age 81! Ah, the new ideas of AIDS Denialism.
Yet, I often wondered what Anthony Brink felt deep down about Rethinking AIDS and the people I had come to know as North America’s leading AIDS Deniers. Brink after all is responsible for feeding AIDS Denialism to the suspicious intellectual and former South African President Thabo Mbeki – ultimately bringing 300,000 of his fellow countrymen and 30,000 babies to their unnecessary deaths. Now Anthony Brink gives us some insight through his reply to Onnie. It
humoursly shows the infighting among AIDS Deniers, especially the Perth People and Duesbergians. This is worth a read. But be ready, Anthony Brink is not thrifty with words. 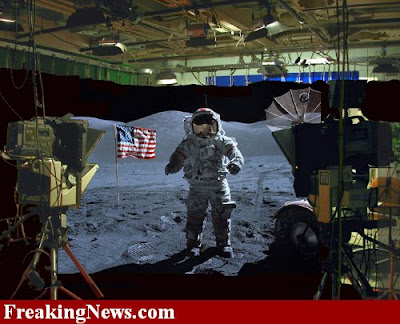 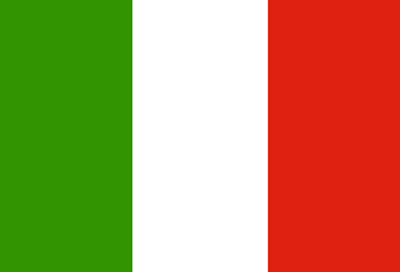 "Speaking in Tongues": An Essay on AIDS Denial by John Boucher 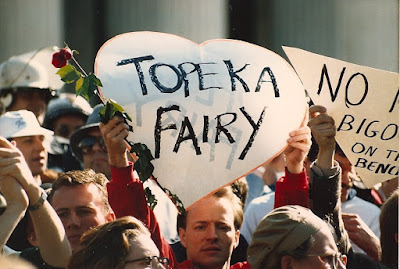 I stood in the doorway waiting for ten minutes before I went back to see who he was talking to. I listened in the hall at the door to his office. I could hear him saying the names of his four brothers and one sister. I could hear him asking about snow and the vegetable garden. I heard him say, “Mama, I’ve got cancer.” I waited for Rex on our couch. We had picked it out as our third anniversary present to each other.