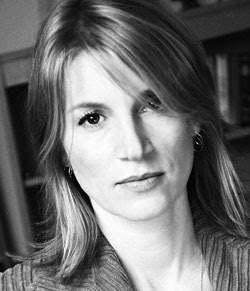 AFTER years of being attacked by a faction of the AIDS pharmaceutical/research community, journalist Celia Farber is fighting back with a libel suit. Farber's lawyers filed a 21-page libel complaint this week in Manhattan Supreme Court accusing Richard Jefferys, of the Treatment Action Group, of orchestrating a campaign against her last May when she was given the Semmelweis Clean Hands Award for Outstanding Investigative Journalism for an article she wrote in Harper's in 2006, "AIDS and the Corruption of Medical Science." 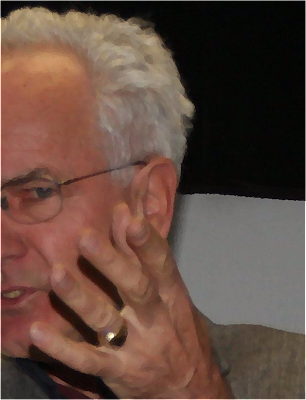 The Harpers article gave credence to the work of Peter Duesberg, who believes HIV is a harmless "passenger" virus and not the cause of AIDS, and questioned the value of expensive antiretroviral drugs. Jefferys and his team blitzed the Semmelweis Society with e-mails claiming Farber had altered quotes and falsely misrepresented scientific papers.

The Semmelweis Society, in turn, launched its own investigation, and concluded the AIDS industry itself has all the characteristics of a multibillion-dollar criminal enterprise that desperately needed whistleblowers. Farber, the daughter of talk legend Barry Farber, kept her award, though the battle to rescind it garnered fresh attacks, in which she was likened to Pol Pot, Stalin, Mengele, David Irving, David Duke and O.J. Simpson.

The former Spin columnist recently launched a new literary Web site called the Truth Barrier, with former New York Press editor John Strausbaugh. In appreciation for her work on AIDS, the artist Robert Crumb submitted an original drawing and a hand-written three-page letter expressing his despair over what he believes is the distortion of the AIDS story.

"Actually, Crumb's letter was too true even for the Truth Barrier," says Farber. "I redacted it. I don't want these pharma-bullies attacking him next."
Posted by Seth Kalichman at 8:41 AM